a little about us

Halesowen is a large market town only nine miles from Birmingham City Centre, with great links to the motorway it is easily accessible. Benefiting from a central location in the Midlands while maintaining its charm and charisma away from the noise of the busy city.

Newfields takes its name from the house which was built on the site in around 1885 and occupies a large tract of land. When originally built the house was a very high quality for its time that would have been a very desirous residence.

In the mid 1930’s the owners agreed to sell the property to a Masonic Lodge who together with 3 other Lodges formed the Newfields Masonic Hall which was consecrated in 1936. The original house can still be easily identified to the right hand side whilst to the left is the large extension which houses the magnificant Temple Room.

On entering the foyer the main staircase leads to the upper floors and the recently refurbished Masonic Temple which can be used for civil wedding ceremonies. To the left of the foyer you will find the small but impressive Regis Room which can accommodate smaller ceremonies with your nearest and dearest, and is the buffet serving area for all occasions.

The final stop is the bar which has an array of alcoholic drinks available including draught beers, bottled beer and wine so there are plenty of options for your guests. It is also fully stocked with soft drinks and has tea and coffee facilities available. Serviced by our experienced Catering Manager who has been in the trade for over 25 years, he has worked in fine dining hotels, restaurants and venues, so brings with him a wealth of experience to ensure the best service possible to yourself and your guests. 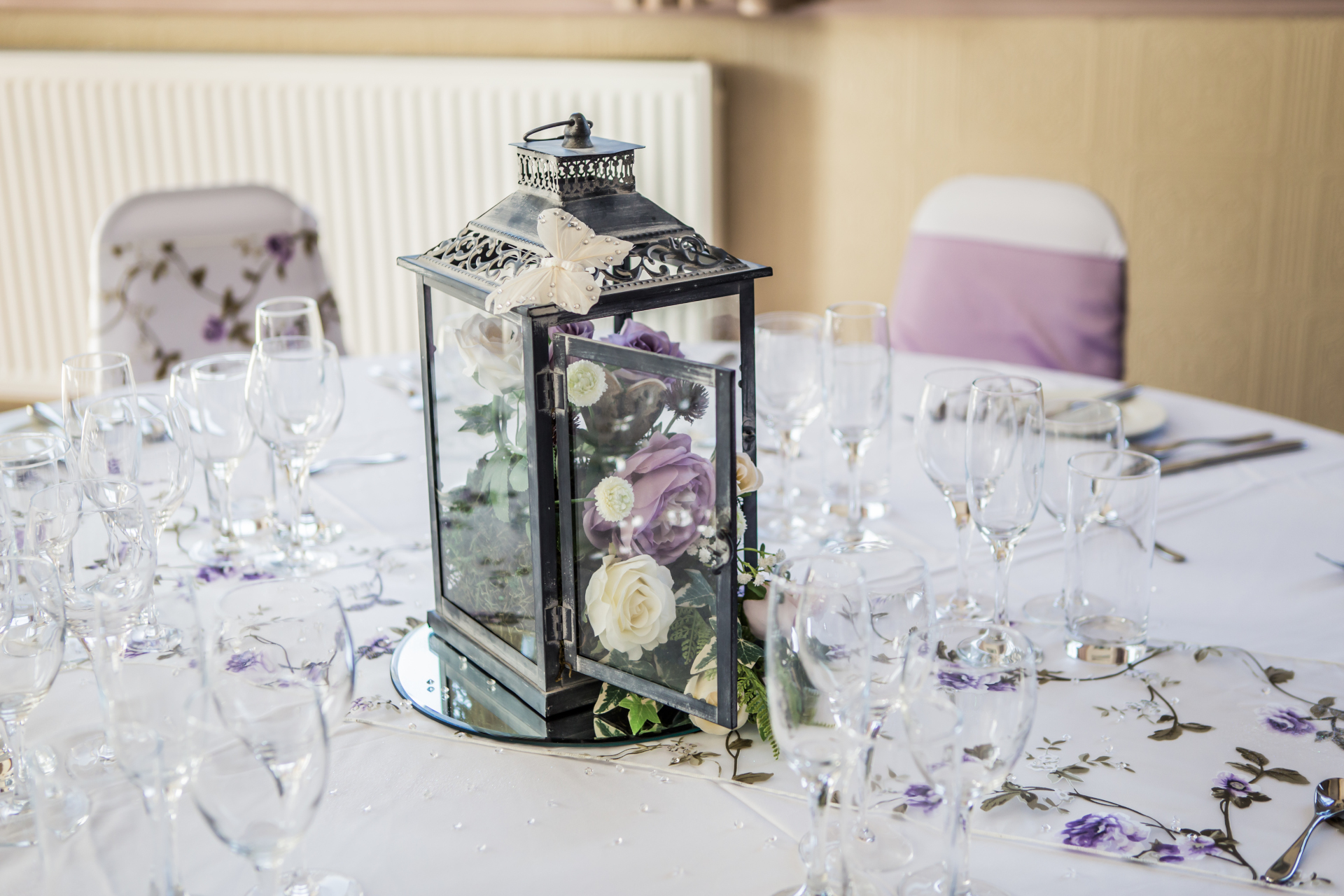 The room where the party really starts. Newfields Banqueting Suite can hold up to 120 guests for a wedding breakfast followed by your evening reception. There is plenty of room for a dancefloor so bring your dancing shoes! The large square footage allows for the space to be utilised in a number of different ways so you can choose a layout that fits your requirements. 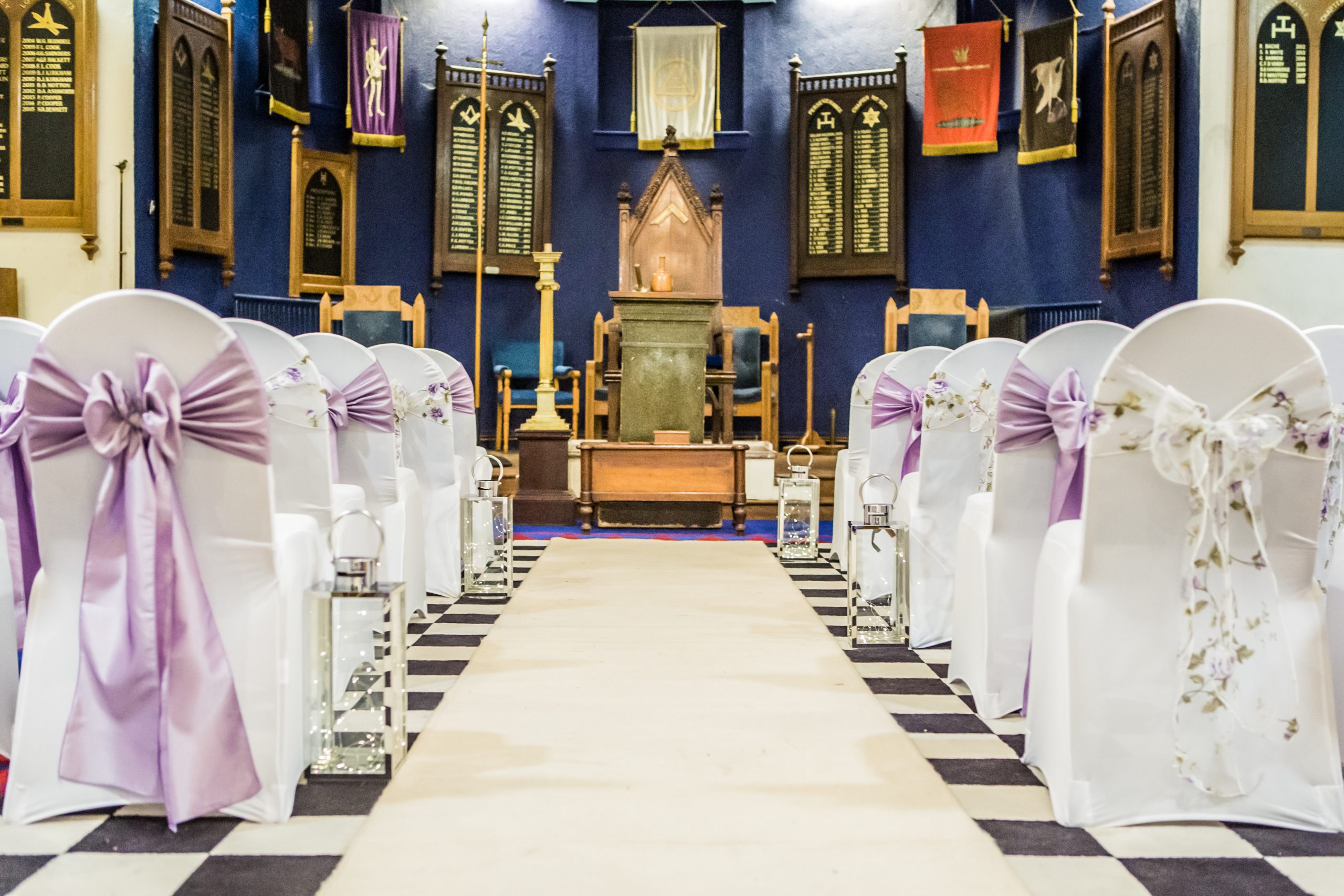 Welcome to the wow factor. The Temple Room is the heart of Newfields and lends itself to Masonic meetings throughout the year – making it the best kept secret around. Up to 100 guests can watch you say ‘I do’ in the grandest setting in town. Make sure the cameras are ready, this is one photograph you don’t want to miss. 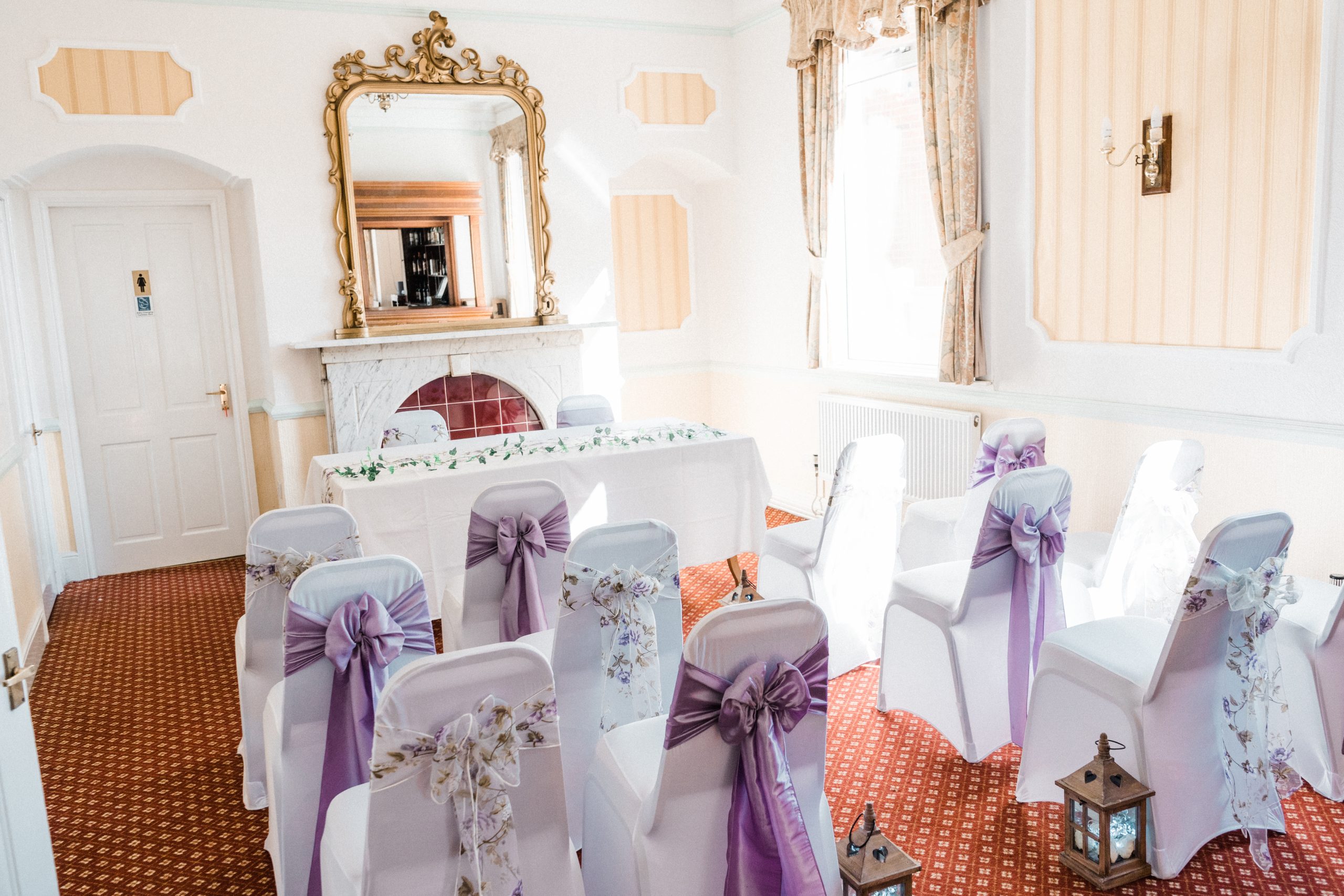 For a smaller, more intimate gathering our Regis Room is the perfect setting. Seat up to 30 guests under the sparkle of our large chandelier as they take in the charm of the cosy but elegant retreat. 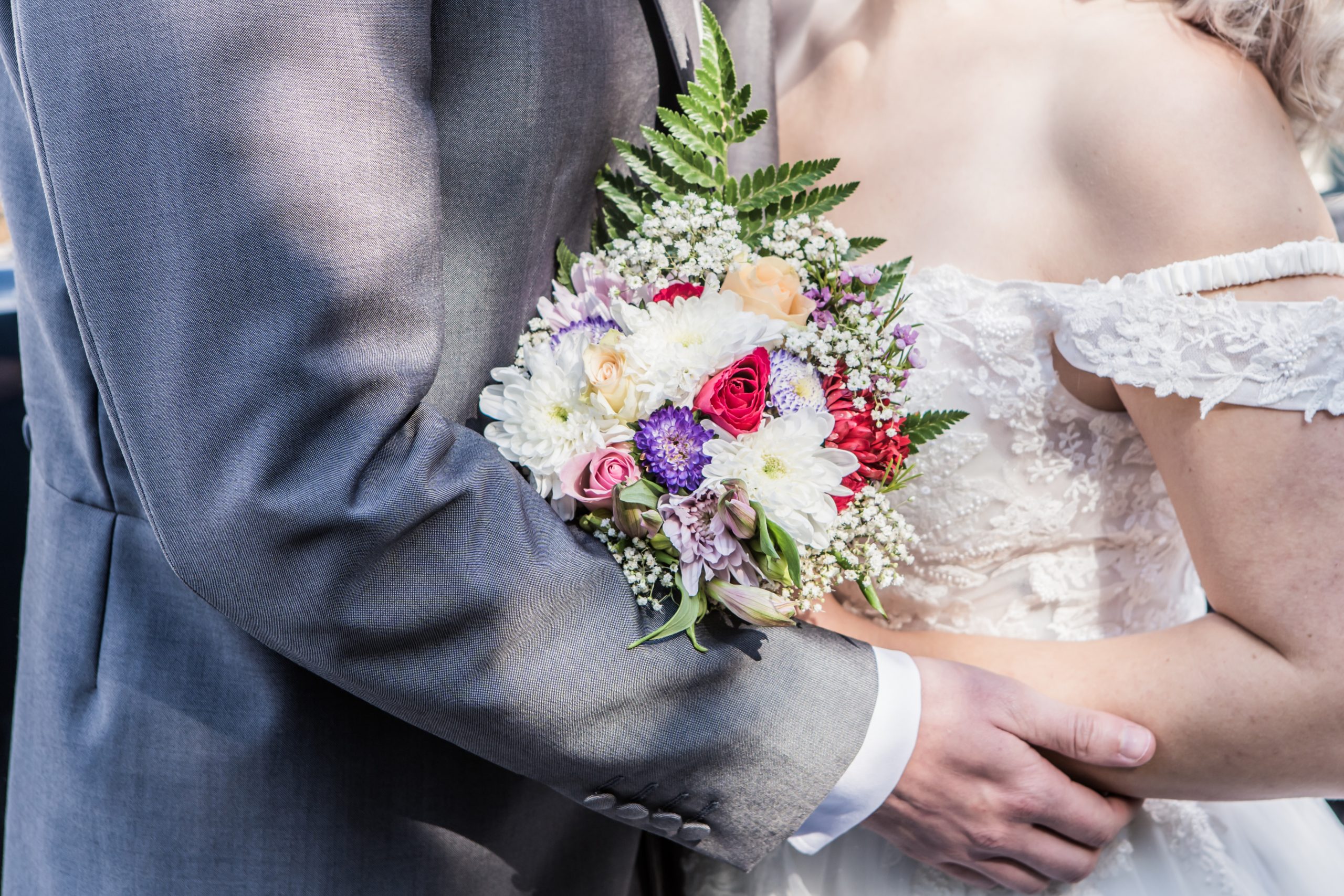 A private space for the bridal party’s personal use. Whether you need to touch up your make up with your bridesmaids, change into night outfits or just need 5 minutes to yourself to take it all in, the bridal retreat is included in the venue hire fee.

The Newfields bar is fully stock with alcoholic and non-alcoholic drinks, including tea and coffee to accommodate your guests needs. Overseen by our experienced team you can rest assured that their skilled and friendly staff will be on hand all evening to look after you and your guests.

Newfields has full disabled access, from designated car parking spaces to the built in chair lift to reach the second floor, you can rest assured your guests will have no difficulty accessing each and every room available.

Set back from the road there is a large car park on site that has enough parking for 50 cars including 3 designated disabled spaces.